The primary goal of Blake’s Army Limited is to raise much-needed funds for research into improved treatments and cures for bone marrow failure syndromes. The secondary goal is to financially support families who are affected by bone marrow failure. We raise funds through:

Approximately 10% of our net profit is put into a “future fund” to ensure the charity’s continuation.

Blake’s Army Limited is lean in its operation and currently 100% volunteer based, which means a very high percentage of funds raised will reach expected targets.

Maddie Riewoldt was just 26 years old when she died of aplastic anaemia. She fought the illness for five years, during which time she endured several bone-marrow transplants, hundreds of blood transfusions and various other invasive treatments.

Maddie didn’t want anyone else to go through what she did. In 2015, her family established Maddie Riewoldt’s Vision as her legacy. The aim of the organisation is to fund the research required to develop new treatments and cures for bone marrow failure syndromes.

Maddie Riewoldt’s Vision has so far raised over $10 million and supported more than 30 medical research projects in partnership with medical research institutes, hospitals and universities across Australia. 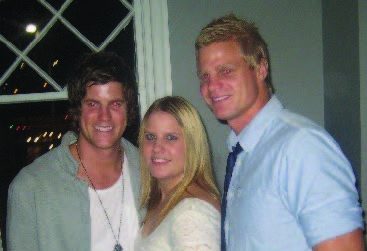 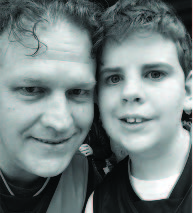 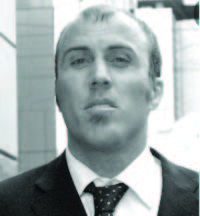 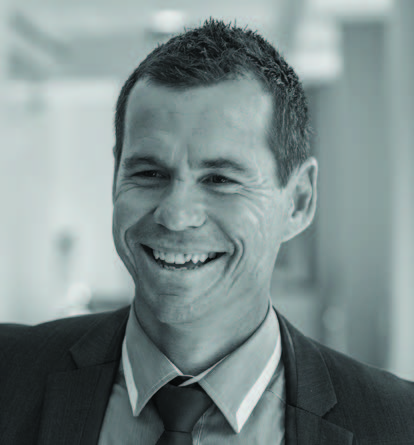 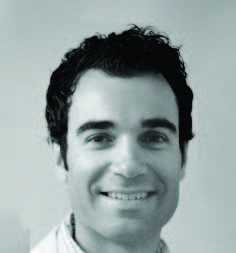 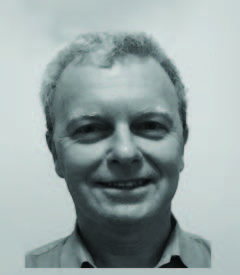 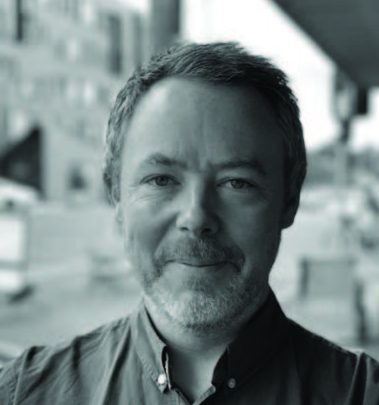 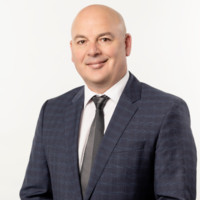 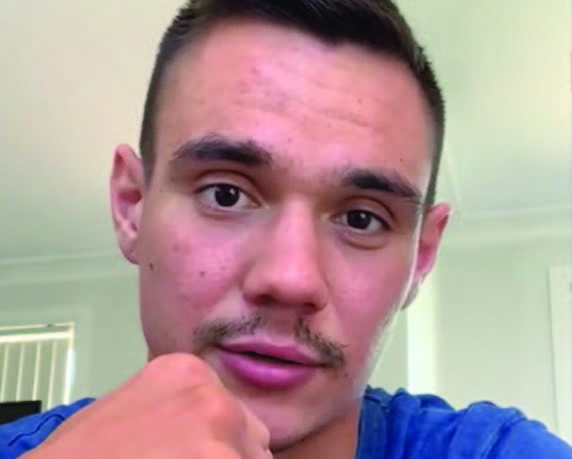 Blake’s Army Limited is also endorsed as a deductible gift recipient (DGR), which means all donations of $2 or more are fully tax deductible.

These credentials can be verified by visiting the Australian Business Register. As per the Australian Business Register, Blake’s Army Limited is DGR (Deductible Gift Recipient) certified meaning that all donations of $2 or more are fully tax deductible.

To confirm the Blake’s Army Limited charity status, click on the following link to the Australian Business Register: